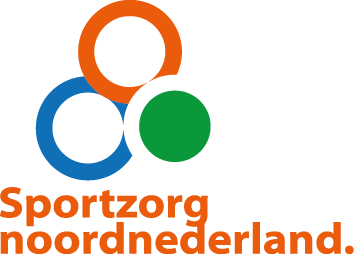 Every second Wednesday of the month, Vitalis hosts a social in our local pub Tram 13. During these socials you have the opportunity to get to know your Vitalis friends in an off-track social setting. The Feestcie (Dutch for Party Committee) organizes a different theme and complementary activities each month.

Additionally, we have a competition in which points can be obtained based on your thematic outfit and your performance in the activities in the current year. Since the first edition of this competition in 2009 we have kept score to crown a new Pub King/Queen every year. This pubranking is being sponsored by Sonnema (Dutch liquor brand) since 2016 and has since been referred to as the Sonnema-pubranking. The FeestCie keeps score in the Sonnema-pubranking based on some general rules as described below. The person with the most points by the end of the year wins the pubranking. Who will be our new pubking or pubqueen and will be added to the pubranking hall of fame?